Take a pen and paper and try to write the names of all your friends, then classify them into categories. First, you find that some of them are not friends on the investigation, but friends and companions. 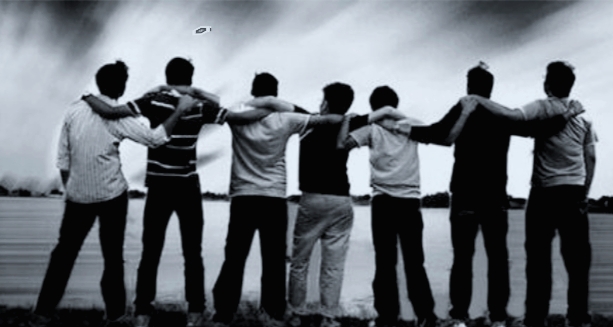