The human body needs daily sleep hours ranging between 6-8 hours, and this sleep period is necessary and important to regenerate and build cells, giving the body the opportunity to regulate hormone secretion, metabolism and building, as well as sleep slows down the work of the "sympathetic nervous system" and this It leads in turn to more rest and relaxation for all body systems, especially the heart and respiratory system. 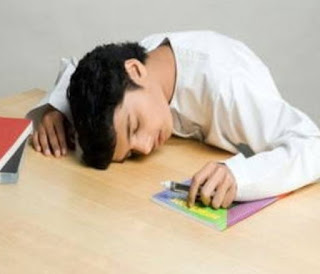