The impact of electronic games on children and adolescents

At the beginning of the eighties, with the scientific and technological development and the use of computers, electronic games became the focus of everyone’s attention and interest. And educational, and others, including that it targets all ages and groups, and most importantly, it makes the player a part of the game, and this feature has a strong attraction for children, adolescents and youth because it requires the player to focus, constant attention, listen and fully interact with events with the mind, feelings and soul so that the player feels that he is a part It is integral to the events and is the most important component of the game. 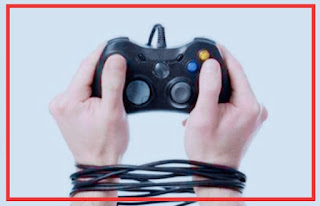