Google users in the US have complained about search engine crashes. This is evidenced on April 16 by data from the Downdetector service , which tracks the work of sites.

At the moment, more than 2.5 thousand people have left complaints about the work of Google. Of these, 60% relate to problems in the search, 39% of complaints refer to difficulties with logging into an account.

In addition, failures were recorded in the work of Google Classroom and Gmail services. About half (49%) of the users who complained noted problems with the site, another 9% indicated the impossibility of receiving messages. 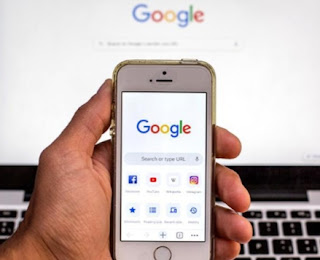 The failure occurred on the night of Tuesday, April 13, at about 01:32 Moscow time. Issues reported by users in the US, UK, Canada, Brazil, and other countries.

Prior to that, on April 12, there was a massive disruption in Google operations around the world . Users could not create new files in "Google Docs", as well as use the cloud service "Google Drive".