Women's life in the West

Women's life in the West ~ He said happy life said

42% of the British admitted to having an affair with more than one person at the same time, while half of the Americans had an illicit relationship (with a non-spouse). The proportion in Italy was 38% and in France 36%. Source BBC (BBC):

And if one of them becomes pregnant from this adultery, then it is her burden alone and she has to choose either to bear the responsibility of raising this illegitimate son or to kill him, which is called abortion: 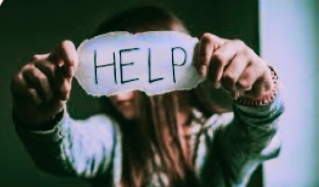 In America 10.4 million families are headed only by a mother (without a father).

US Department of Statistics:

In America alone, more than a million babies are killed by abortion every year!!

Source, US Centers for Disease Control: 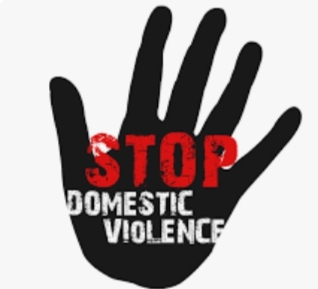 40-50% of women murdered in America are their intimate partner.

Source, US Department of Justice:

Annually, about 3 million women in America are subjected to physical abuse by a partner or friend. Source: New Jersey official website.

Islam has honored women and made them free from work unless they desire it, as the responsibility for work, earning money and spending is legally on the shoulders of men, while women do not bear the responsibility of spending on anyone, even on themselves, as men take care of that, whether they are fathers, husbands or brothers, they are responsible for Women are always responsible. Unlike in Islamic society, women in general in the West must work to earn a living, as their laws do not require men to spend on women.

And in another US Department of Labor report:

89% of maids and cleaners are women. Source: US Department of Labor:

Instead of a safe workplace at home, Western women worked and mingled with men and were subjected to persecution, extortion and sexual harassment at huge rates. A study conducted by the US Department of Defense confirmed that:

78% of women in the armed forces have experienced sexual harassment by military personnel. Source: US Department of Veterans Affairs:

About fifty thousand women and girls are trafficked into the United States every year to be enslaved and forced into prostitution, source New York Times:

The West has mastered the art of dragging women into shameful and humiliating acts in which they competed with ancient forms of slavery; The exploitation of women's bodies in various forms of pornography has become a huge industry in the West, bringing in $12 billion annually in America alone. Source Reuters:

The end of a Western woman's life:

In most cases, Western women continue to swallow kinds of grief in the spring of their age, and when they grow up, they find themselves alone after being abandoned by men and abandoned by their children to spend the rest of their life alone, with a dog, or in an infirmary if they have enough money, while the Muslim woman remains Surrounded by love and care from her children and grandchildren.

About half of American women over the age of 75 live alone.

Source, US Department of Statistics: